How to make fondant woodland animals: a step-by-step tutorial 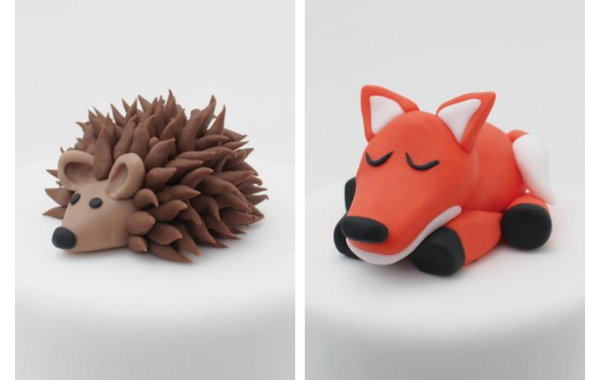 Learn how to model a fondant hedgehog and fox in this step-by-step tutorial by Marie McGrath, perfect toppers for autumnal or woodland scene cakes.

Adorn cakes and cupcakes with cute animals you’d find in a forest, all modelled from fondant (a.k.a. sugarpaste)! This tutorial shows you how to make two fondant woodland animals – perfect for beginners or if you need a refresher. Once you’ve mastered the modelling technique you can adapt to make any fondant creature you wish!

Ways you could use your fondant woodland creatures:

Top tip! Think about different bases you could add for cupcakes, or to decorate a larger cake you could make autumn leaves for one of your modelled animals to sit on!

1. Taking the lighter brown sugarpaste first, roll a ball and then roll on one side to create a cone shape. This will be the body. Repeat for two smaller pieces of paste for the ears and use the non-bristle end of the paintbrush to indent the paste in the middle of the two smaller cones. 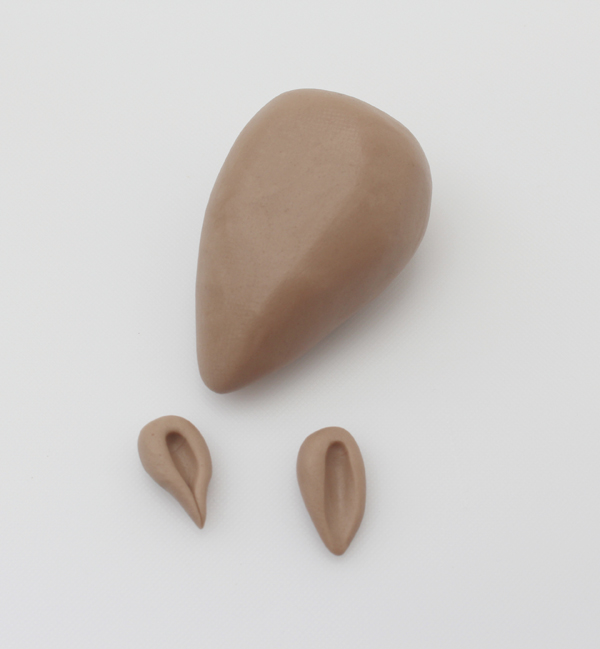 2. Pinch the cones at the thinner end and stick the ears to the head of the body with edible glue. 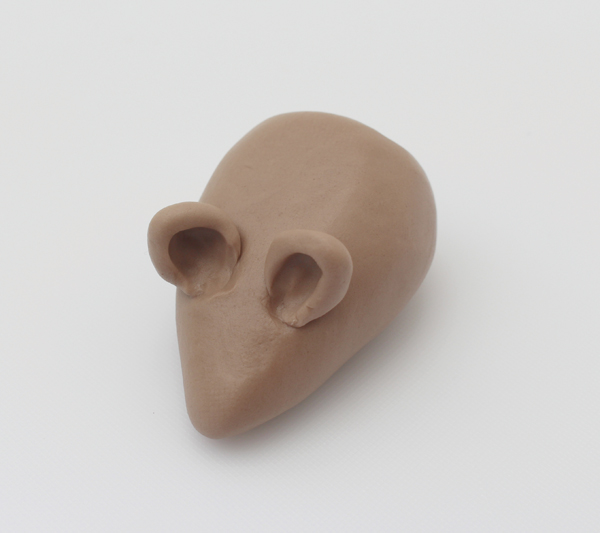 3. Using the darker shade of brown, roll lots of thin tapered sausages. Starting from the front of the hedgehog behind the ears, stick the pieces to the body. 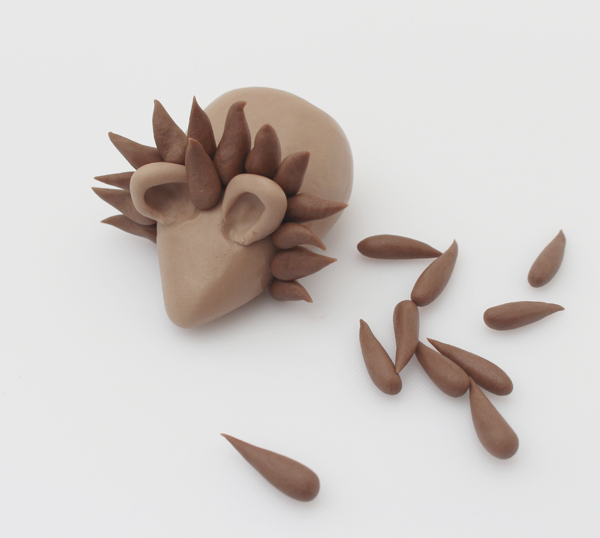 4. Work in lines, moving from the front to the back of the hedgehog until the rest of the cone is covered. 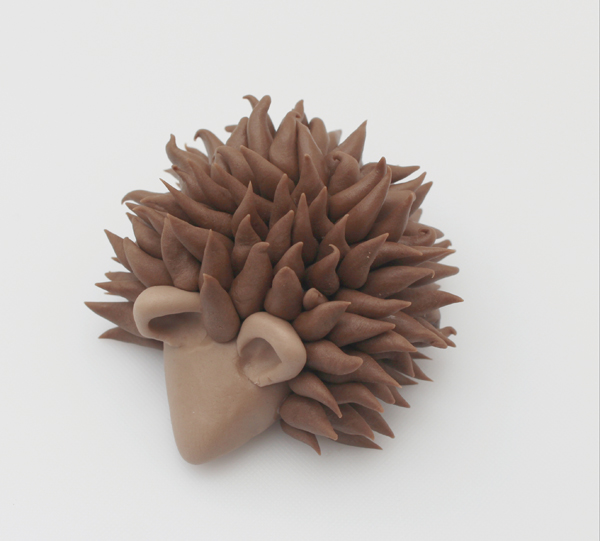 5. Using black sugarpaste, roll two tiny balls for eyes and a small fat sausage for the nose. Glue to the face of the hedgehog. 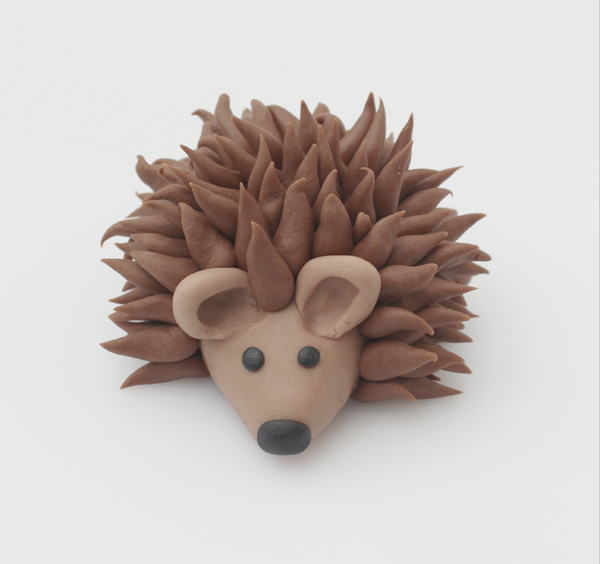 Love the modelling technique? You’ll find an abundance of inspiration – from modelling animals, to people, to objects – in Cake Decoration & Sugarcraft magazine, along with a wealth of tutorials, expert tips, the latest from the cake decorating world and SO much more!

1. Using orange sugarpaste, roll a cone as you did for the body of the hedgehog. Roll four orange tapered sausages for the legs, two slightly smaller for the front legs. Roll four small balls of black sugarpaste and flatten them. Stick them to the end of the orange sausages and roll the two parts together to blend the joins. 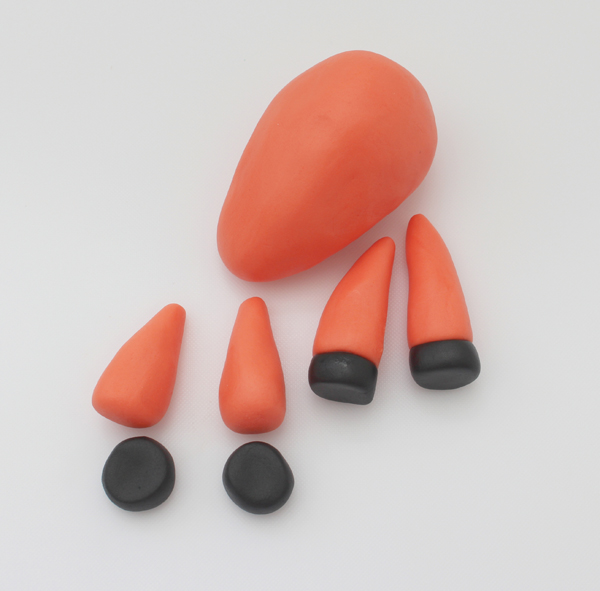 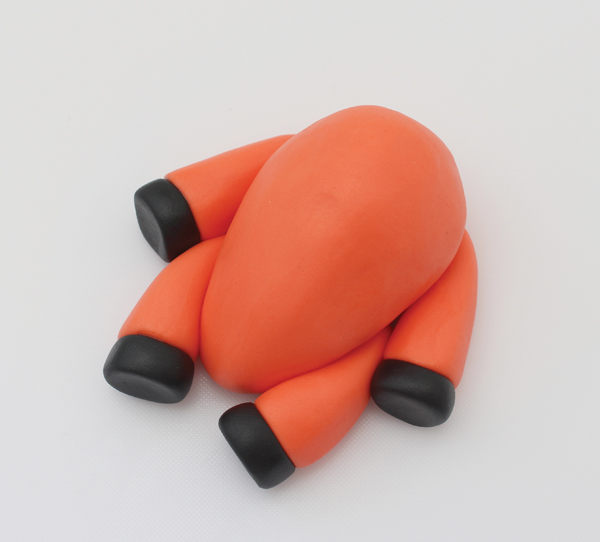 3. For the head, roll a ball of orange sugarpaste. Apply a little pressure to one side of the ball and rock it backwards and forwards to create a pear shape. 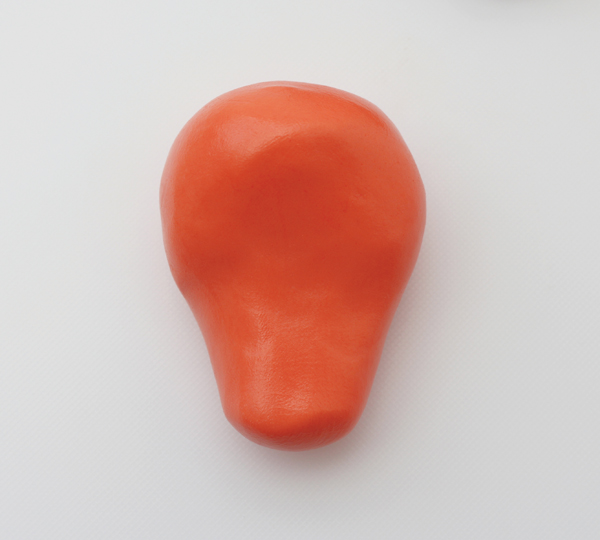 4. Take a small piece of white sugarpaste and flatten it out so it's the same shape as the underside of the head. 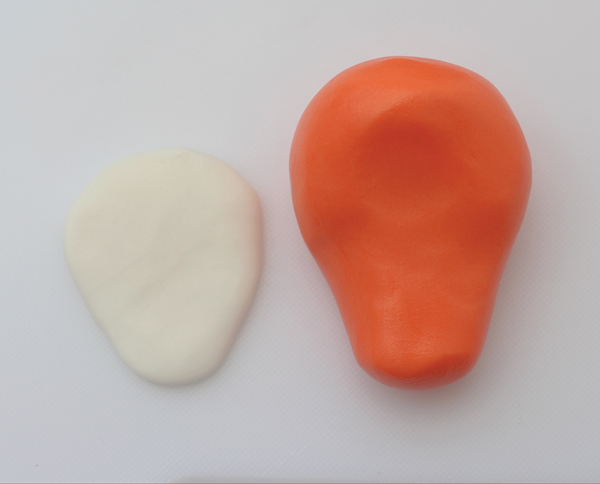 5. Stick it to the bottom of the head and smooth the edges. 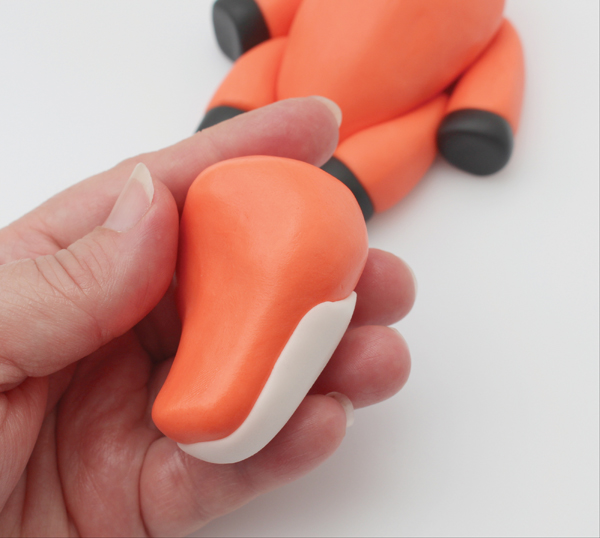 Top tip! If you want to tone down the orange used for the fox, mix in some brown paste with the orange.

6. To make the tail, roll a long, tapered sausage of orange sugarpaste and a cone of white sugarpaste. Using the end of a paintbrush or a ball tool, make a hole in the fat end of the white cone. 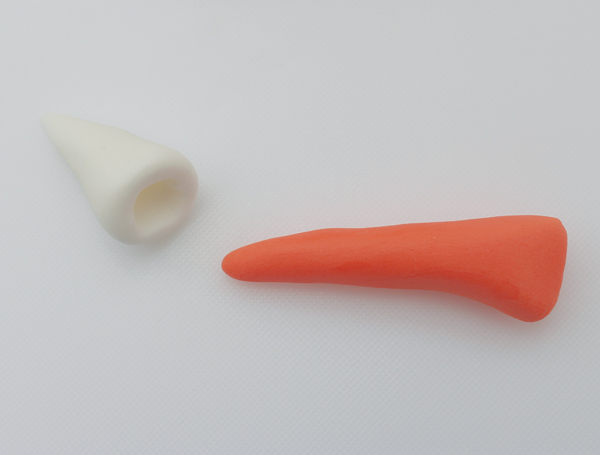 7. Add glue inside the cone and stick the thinner end of the orange sausage inside it. Stick it to the body of the fox. 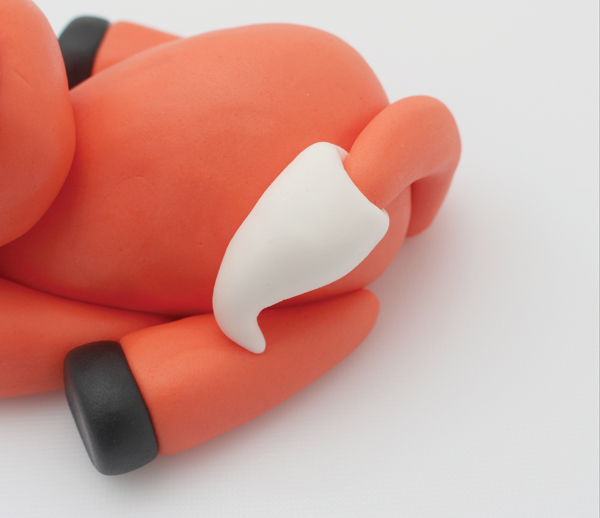 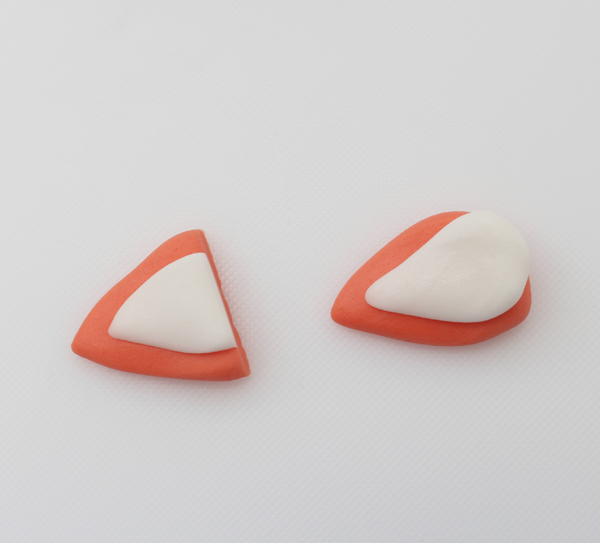 9. Stick them to the head of the fox. 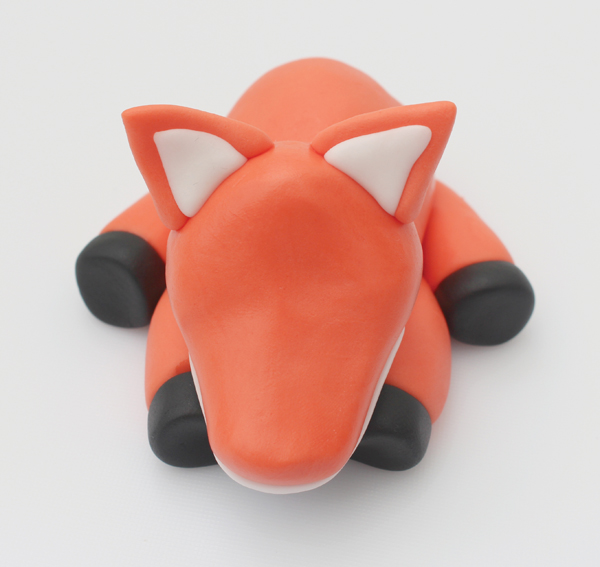 10. Roll a small fat sausage for the nose and two tiny thin sausages for the closed eyes. Stick them to the face. 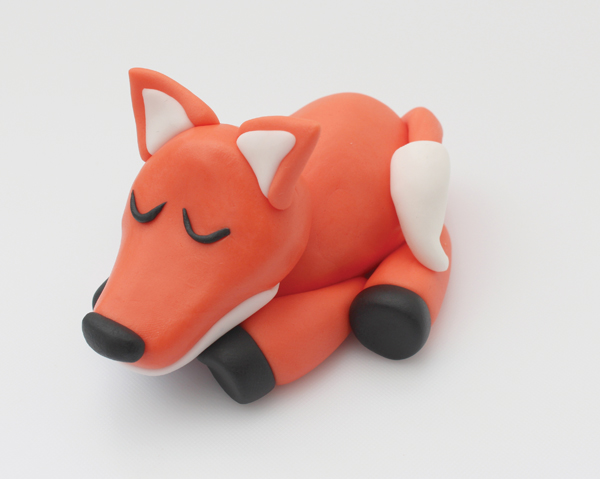 Now you know how to model fondant woodland animals, how about modelling edible toadstools to complement your woodland scene? They’re such an enchanting addition!

As featured in September 2020 of Cake Decoration & Sugarcraft – get the issue to learn how to make a wolf cub and tree trunk, too!